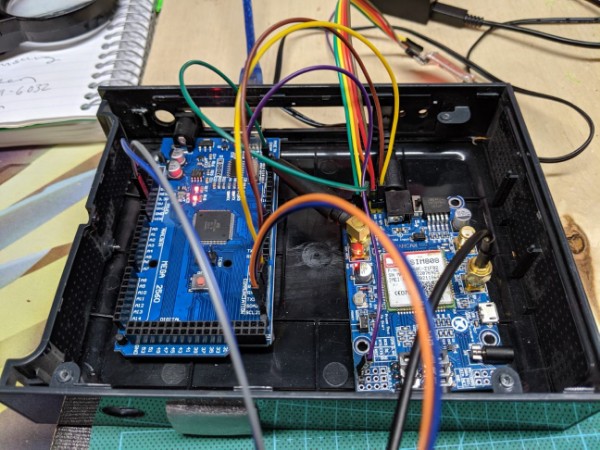 I am developing this GPS Tracker using an Arduino Mega 2560 and SIM808 GSM/GPRS/GPS Cellular Module. The SIM808 is basically the same sort of board you might find in a cellphone. The price varies depending on the version of the board you get. This one is a development board and can run you anywhere from $30-$40 bucks depending on who is trying to rip you off. The Arduino Mega is a microcontroller board based on Atmega 2560 microcontroller.

I use a variety of different microcontroller boards and I am always giddy to try out something new. In general, these things are used to integrate with other devices.

The operation of this system is pretty simple and can be configured in a myriad of ways. The board wakes up every 30 minutes and looks for satellites. When it has a 3D fix it sends the data to one of my servers where it is stored and shown on a map then it goes back to sleep.

Communication between the arduino and GPS is facilitated by sending AT commands to the sim808 board which pretty much controls every aspect of the process from communicating the the cell network, http protocol for sending data, and the interfacing with the GPS satellites.

While the project was a success there are many considerations that makes this specific GPS board unsuitable for long-term application — mainly its size. I might as well glue a normal cell phone to the car.

Alas, the project gave me some practical experience and code for future possible projects. One such project is making a remotely controlled clone of a Mars rover. 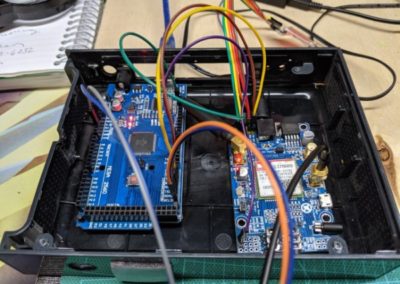 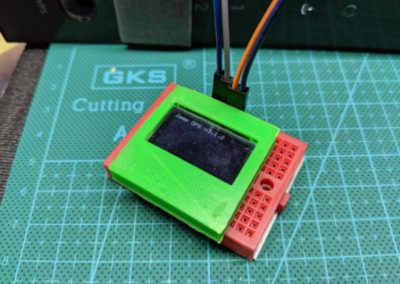 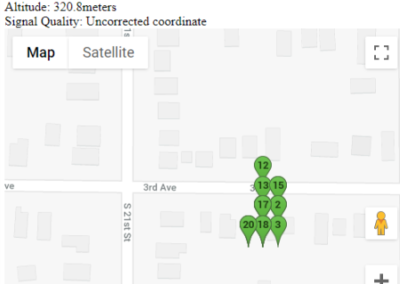 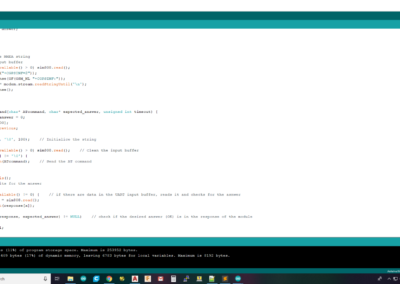 Chris Bond is the owner of this website, the father of three children, the husband of a wonderful woman, and the tinkerer of gadgets. He enjoys gaming, flying drones, and solving problems. His favorite TV shows are Game of Thrones, The Rookie, and The Expanse. He is super smart.